Boats at The Taing 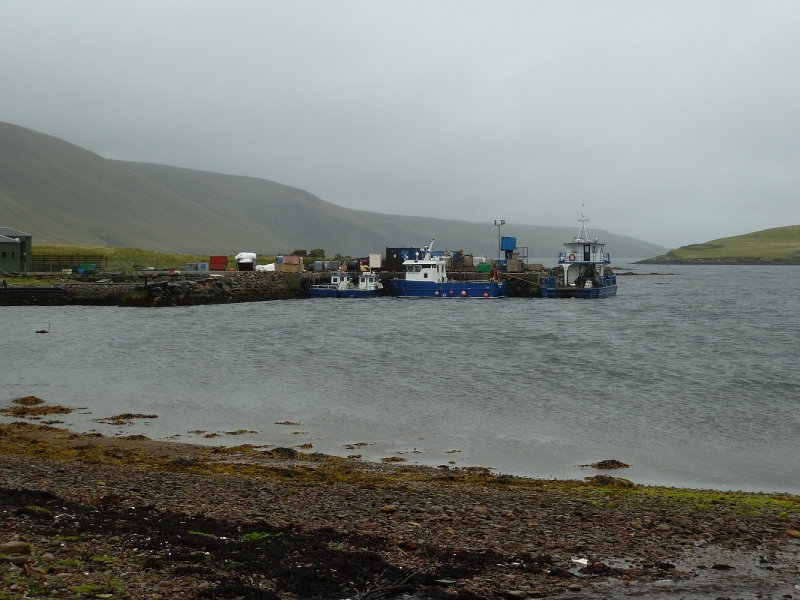 The boats seen here are moored at a yard on the east coast of the Voe of North House, on the small peninsula called The Taing on East Burra. East Burra is a very narrow island (as is West Burra) that is linked to Mainland Shetland via bridges to Trondra and West Burra. The bridge between West and East Burra is a simple stone arch bridge in Bridge End.

Uploaded to Geograph by Rob Farrow on 28 August 2011