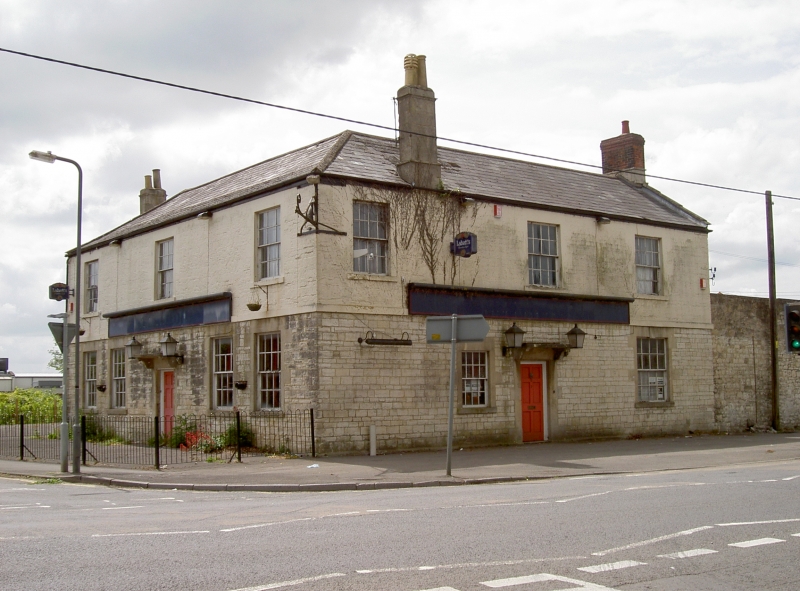 The former Fir Tree Inn at Writhlington, now closed and looking forlorn. It dates back to 1832 and is believed to be named after a local tree (a 'holy elm') where seats were arranged around its base and the locals used to meet and socialise. The inn was a popular and active place for many groups and organisations; however, it also had its darker side when a poor coal haulier was murdered by three others; one of the accused was acquitted, another transported but the other hanged.