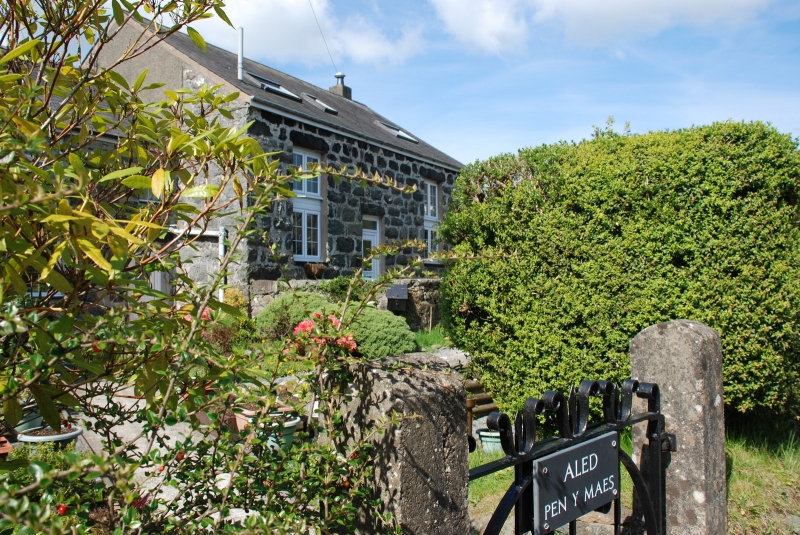 Long since converted to a private residence, the chapel was built in 1791 by the Scotch Baptists, breaking away in 1841 to become the Particular Baptists. It was here that David Lloyd George's uncle, Richard Lloyd, shoemaker of Llanystumdwy, who brought up the young Lloyd George and was a great religious and political influence on him, regularly preached. It is understood that the future prime minister was baptised in 1886 in the waters of Afon Cwrt, a stream which runs beside the chapel.

Uploaded to Geograph by Alan Fryer on 2 May 2010

Photo © Alan Fryer, 2 May 2010. Licensed for reuse under this Creative Commons licence