A90 at Stirling Hill 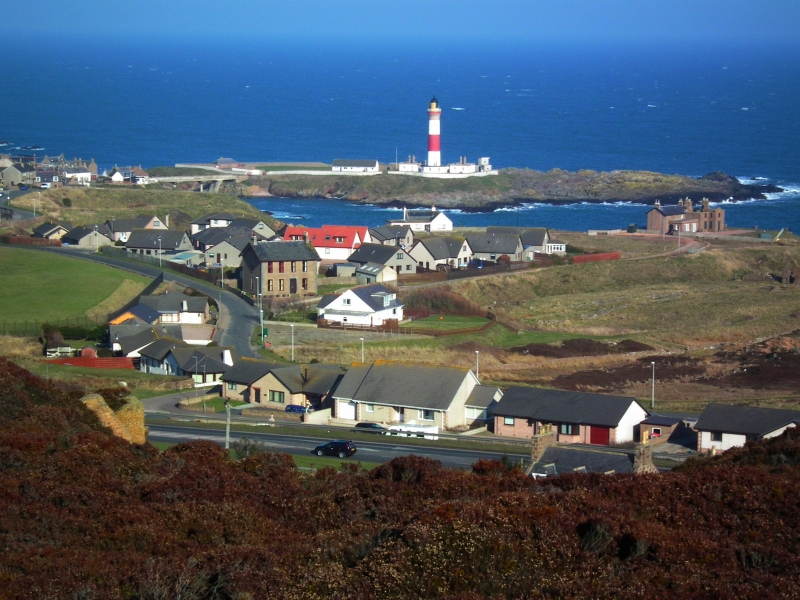 The A90 as it passes between Stirling and Boddam villages. The houses in the foreground have been built along the route of the former Ellon to Boddam railway line, near to its terminus at Boddam, which was located in what was itself the domestic site for RAF Buchan.

Uploaded to Geograph by Iain Smith on 7 March 2011