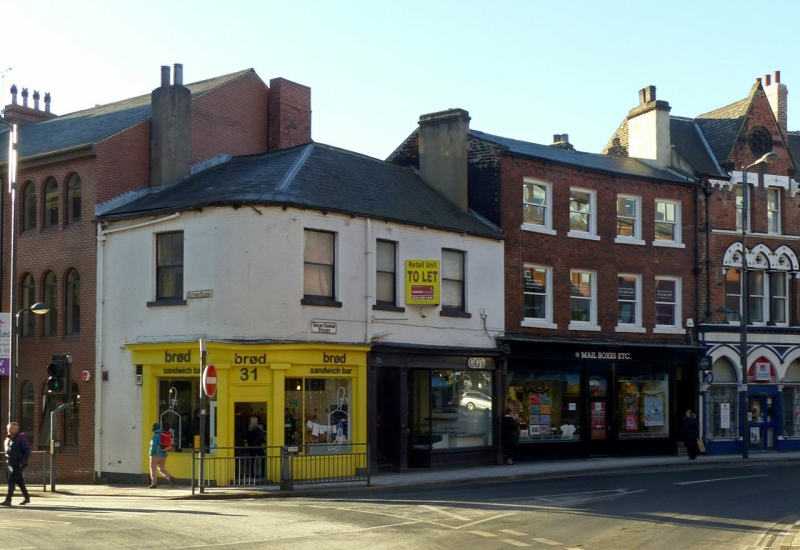 Leeds is a city in England

Location and coordinates are for the approximate centre of Leeds within this administrative area. Geographic features and populated places may cross administrative borders.

Leeds.-- parl. and mun. bor., par., and township, E. div. West-Riding Yorkshire, on river Aire, 25 miles SW. of York, 42½ NE. of Manchester, and 164½ NW. of London by rail - township, 2736 ac., pop. 160,019; bor. and par., 21,572 ac., pop. 309,119; 10 newspapers. Market-days, Tuesday and Saturday. Lord Clarendon, in his History of the Rebellion (written in 1642), refers to Leeds as being one of three "very populous and rich towns, depending wholly upon clothiers." From this it will appear that the town has for centuries been known for its mfr. of woollen goods, an industry of which it is now the chief centre. Little is known regarding the early history of the town, which is supposed to have Norman, Saxon, and even Roman associations. It was incorporated by Charles I. in 1626. About a fifth of the population was carried off by the plague in 1644. Besides the woollen mfrs., with their immense variety of fabrics, Leeds carries on nearly all the employments common to a large industrial town. Here are large flax-mills, canvas and rope works, mfrs. of linen, thread, and worsted, also of boots and shoes, glass and earthenware. Of late the working of iron has been largely developed; engine works are numerous, also railway plant works, steam saw mills, breweries, tanneries, &c. St Peter's church is an interesting and beautiful building, containing a monument by Flaxman. The splendid Town Hall, built 1853-58, at a cost of £140,000, is 250 ft. long by 200 in breadth, and is about 67 ft. high; its tower rises to the height of 225 ft. Five bridges span the river Aire (which here becomes navigable); while by the Leeds and Liverpool Canal, and other waterways, traffic is maintained with both Eastern and Western seaports. Leeds returns 5 members to Parliament (5 divisions - viz., North, Central, East, West, and South, 1 member for each division); the representation was increased from 3 to 5 members in 1885.

Leeds in the Domesday Book

A village in Skyrack hundred, in the county of Yorkshire.