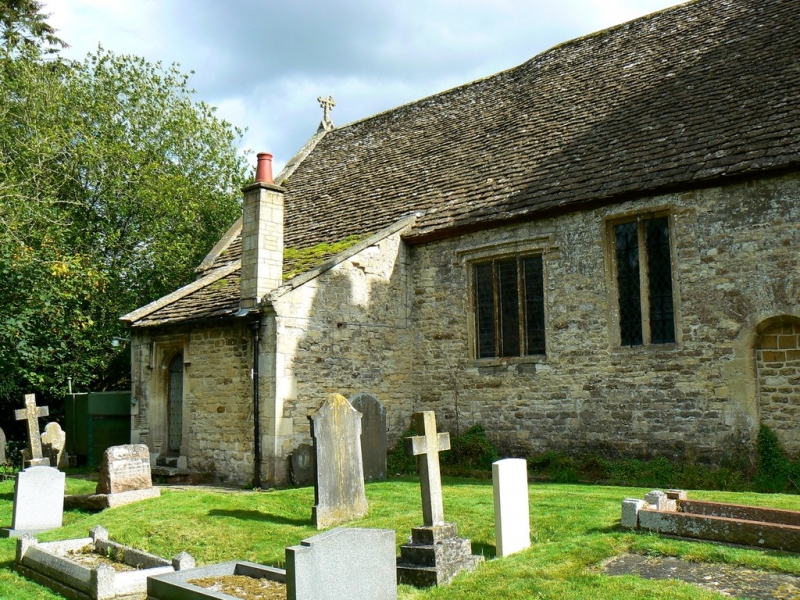 Although the church has its origins in the 12th or 13th century, much of the external appearance is 15th century. The north vestry is however largely 19th century (the chimney is probably rather more recent).

Uploaded to Geograph by Brian Robert Marshall on 24 August 2011