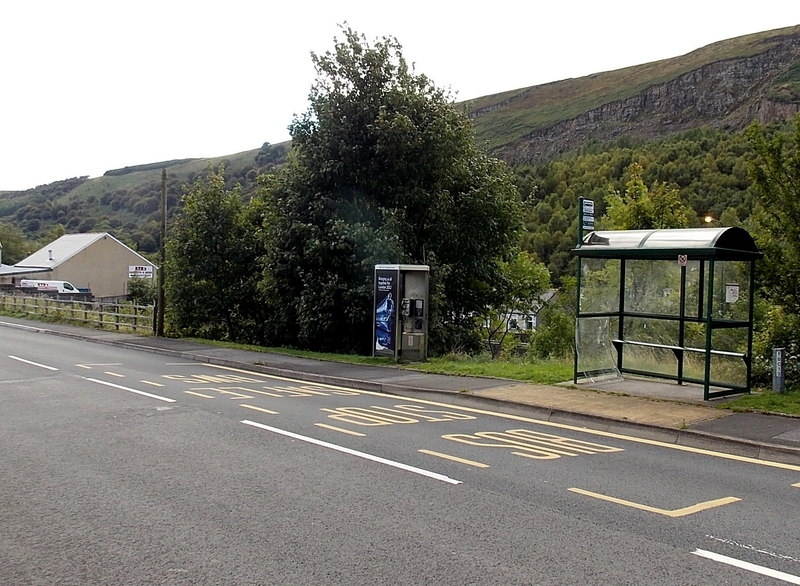 This mid-September 2013 view across Bournville Road shows that a BT (British Telecom) advert "Bringing it all together for London 2012" remains on the side of the phonebox more than a year after the end of the London Olympics.

Uploaded to Geograph by Jaggery on 18 September 2013