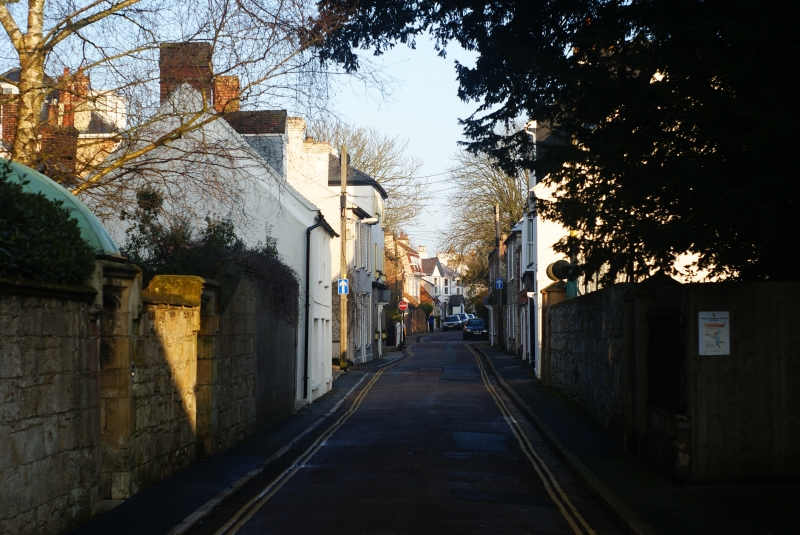 Yarmouth is a town in Isle of Wight

Location and coordinates are for the approximate centre of Yarmouth within this administrative area. Geographic features and populated places may cross administrative borders.

Yarmouth, seaport and par., Isle of Wight, at mouth of river Yar, 10 miles W. of Newport, 58 ac. and 66 tidal water and foreshore, pop. 787; P.O., T.O., 2 Banks. Yarmouth was anciently called Eremuth, and was once a place of some importance, being much frequented as a port of communication with the mainland. It suffered severely from the French in 1277 and 1524, and in 1539 was protected by a castle, now a semicircular battery, armed with four guns. Yarmouth was early made a chartered incorporation, and it sent 2 members to Parliament from the time of Elizabeth till 1832. The trade of the place consists in the importation of cattle, coals, slate, and iron. A new pier, 700 ft. long, was opened in 1876.

Yarmouth in the Domesday Book

A village in Hemreswel hundred, in the county of Hampshire.