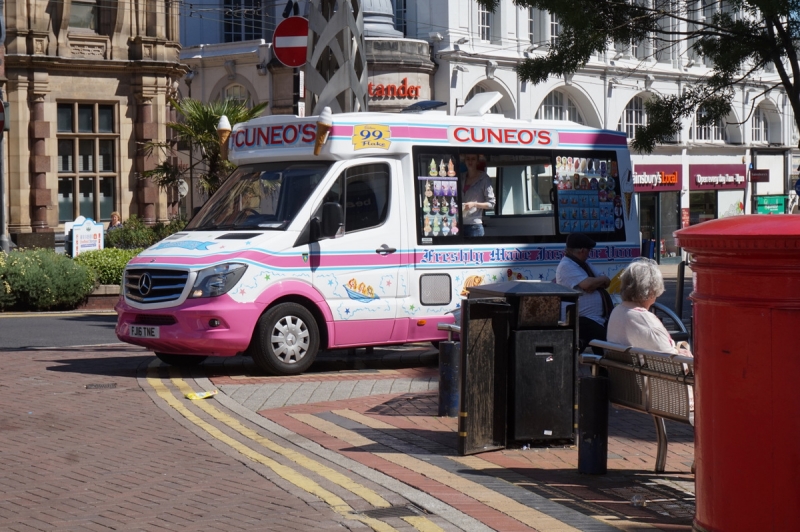 Sheffield is a city in England

Location and coordinates are for the approximate centre of Sheffield within this administrative area. Geographic features and populated places may cross administrative borders.

Sheffield, parl. and mun. bor., manufacturing town, par., and township, S. div. West-Riding Yorkshire, on river Don, 157 miles NW. of London by rail, 42½ SE. of Manchester, and 53 SW. of York - township, 3028 ac., pop. 91,806; bor. and par., 19,651 ac., pop. 284,508; 6 newspapers. Market-days, Tuesday and Saturday. Sheffield has long been famous for its cutlery. It has also manufactures of almost every description, of iron, steel, and brass; and in connection with these it has numerous extensive iron and brass foundries, grinding, tilting, rolling, and slitting mills, &c. The branches of manufacture include steel, mostly made from Swedish iron; armour-plates for ships of war; rails, wheels, and all other castings for fixed or rolling stock; stoves, grates, fenders; plated goods; Britannia-metal goods; and optical instruments, including spectacles. Sheffield is picturesquely situated in an amphitheatre of wooded hills, traversed by the river Don. which here receives the Sheaf, Rivelin, Loxley, and Porter. It has several fine publie buildings, and in the older parts of the town great street improvements have in recent years been made by the corporation. Among the educational and literary institutions is the Firth College, erected in 1879, in connection with the movement for the extension of university education. There are three public parks - Norfolk Park, Weston Park, and Firth Park. Sheffield is a very ancient place, supposed to have been originally a Roman station, but has few relics of antiquity. Its castle, probably of 13th century, and for many years the prison of Mary Queen of Scots, was demolished by order of Parliament in 1648. A part of the magnificent manor-house which was built in the time of Henry VNI., and where Cardinal Wolsey rested several days on his last journey, is still standing, and in 1873 was restored by the Duke of Norfolk, the lord of the manor. The modern history of Sheffield is closely connected with that of Trades Unions. It narrowly escaped being burned by the Chartists in 1840, and was the scene of a terrible calamity in 1864, caused by the bursting of the Bradfield Reservoir. Sheffield had already become noted for its cutlery in the time of Chancer, but for many centuries its progress as a town was slow. It is only since the middle of the 18th century, or even later, that it has risen to be one of the great manufacturing towns of the kingdom. It was made a parliamentary borough in 1832, and a municipal borough in 1843. It returns 5 members to Parliament (5 divisions - viz., Attercliffe, Brightside, Central, Hallam, and Ecclesall - 1 member for each division); its representation was increased from2to 5 membersin 1885.

Sheffield in the Domesday Book

A village in Strafforth hundred, in the county of Yorkshire.