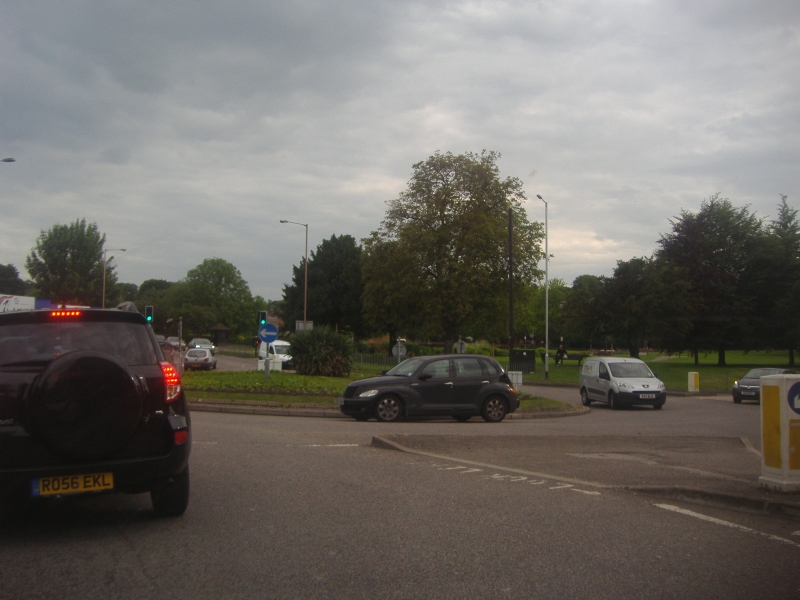 Royston is a town in Hertfordshire

Location and coordinates are for the approximate centre of Royston within this administrative area. Geographic features and populated places may cross administrative borders.

Royston, market town and par. with ry. sta., partly in Cambridgeshire, but chiefly in Herts, 12½ miles NE. of Hitchin, 315 ac., pop. 1712; P.O., T.O, 2 Banks, 1 newspaper. Market-day, Wednesday. Royston had an Augustinian priory, founded in time of Henry II., and a royal hunting seat, built by James I. The church is the old church of the priory. There is considerable trade in malt and corn; 4 fairs are held yearly. Royston gives the title of viscount to the Earl of Hardwicke.