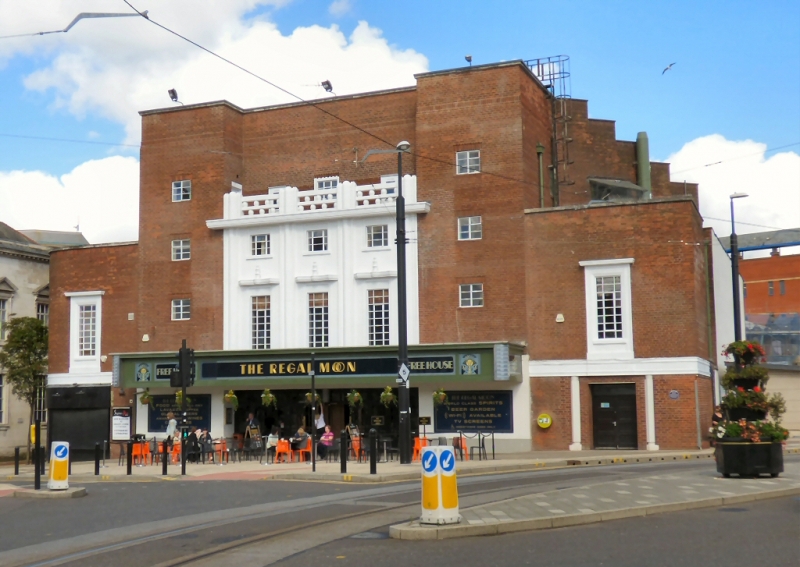 Rochdale is a town in England

Location and coordinates are for the approximate centre of Rochdale within this administrative area. Geographic features and populated places may cross administrative borders.

Rochdale, parl. and mun. bor. and par., SE. Lancashire, on river Roch and Rochdale Canal, 10 miles NE. of Manchester and 192 from London by rail - par. (including Saddleworth township, West-Riding Yorkshire), 60,626 ac., pop. 153,448; bor., 4172 ac., pop. 68,860; 5 Banks, 3 newspapers. Market-days, Monday and Saturday. Rochdale is a place of great antiquity; there was a Roman station in the vicinity. It was early noted for its woollen mfrs., which in the time of Elizabeth had attained to great prosperity; it is still a seat of the woollen trade, chiefly flannels, but to a greater extent it is a seat of the cotton trade, chiefly calicoes; it has also foundries, machine shops, a paper-mill, &C., and in the neighbourhood are quarries of free-stone and pavement, and extensive collieries. Several of the old streets have of late years been widened out, and the appearance of the town has been much improved. The parish church (St Chad's), of 12th century, situated on an eminence, is approached from the lower part of the town by a flight of 122 steps. There are public baths and a free library. Rochdale is the centre of the co-operative movement, which originated there in 1844. Lord Byron's family were barons of Rochdale, and held the manor for more than 200 years. It was made a parl. bor. in 1832, and a municipal bor. in 1856. It returns 1 member to Parliament.

Rochdale in the Domesday Book

A village in Salford hundred, in the county of Cheshire.