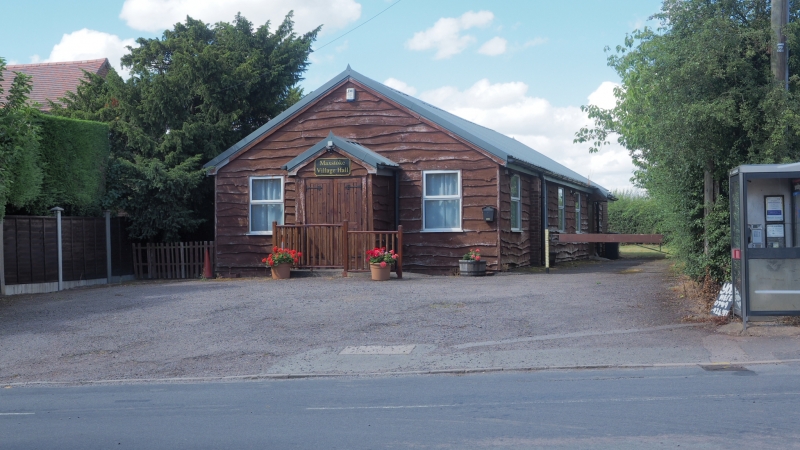 Maxstoke is a hamlet in Warwickshire

Location and coordinates are for the approximate centre of Maxstoke within this administrative area. Geographic features and populated places may cross administrative borders.

Maxstoke, par. and vil., Warwickshire, on river Blythe, 24, miles SE. of Coleshill, 2701 ac., pop. 241; Maxstoke Castle, seat, is of time Edward III.; it is a picturesque building, a considerable part of it remaining in the same state as when erected; it is in the form of a parallelogram, with a hexagonal tower at each corner, and is surrounded by a moat; a priory of the same date as the castle is represented by ruins of a fine gateway and by the tower of the church.