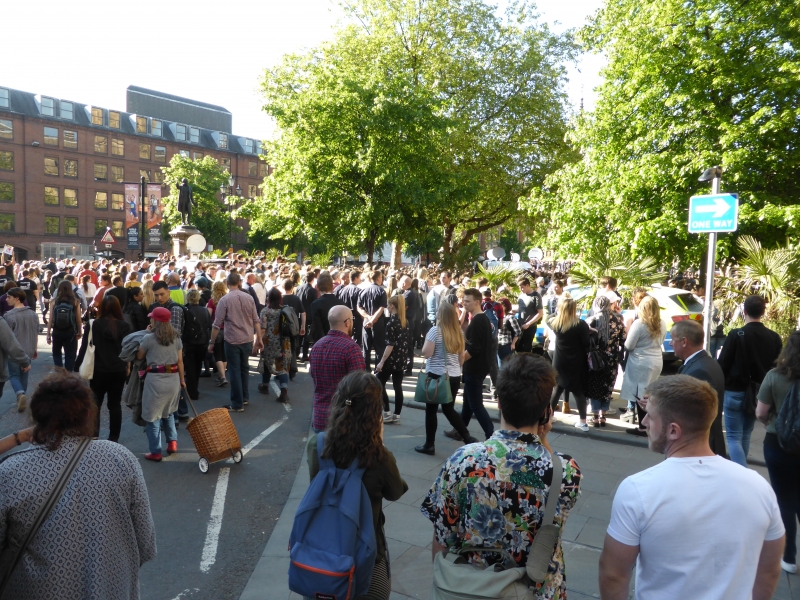 Manchester is a city in England

Location and coordinates are for the approximate centre of Manchester within this administrative area. Geographic features and populated places may cross administrative borders.

Manchester in the Domesday Book

A village in Salford hundred, in the county of Cheshire.