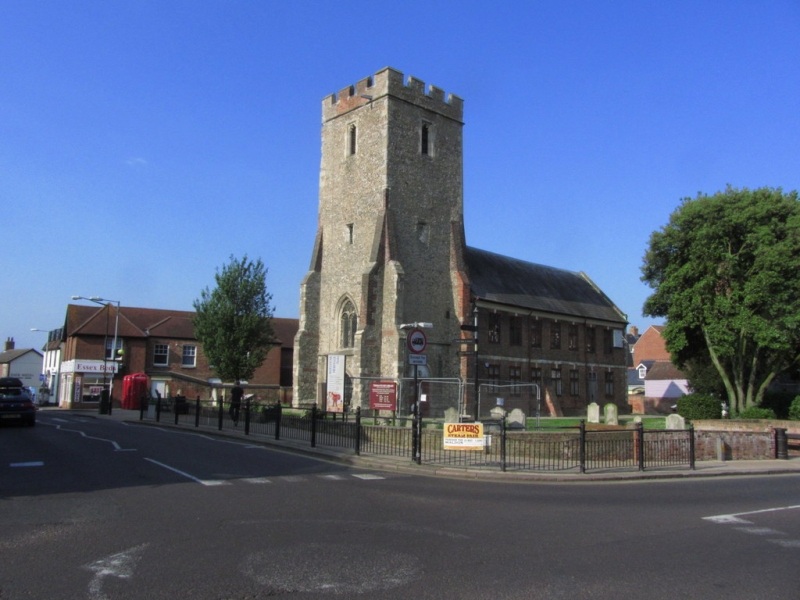 Maldon is a town in Essex

Location and coordinates are for the approximate centre of Maldon within this administrative area. Geographic features and populated places may cross administrative borders.

Maldon, mun. bor., market town, and river port, Essex, at the influx of the river Chelmer to the Blackwater estuary, 17 miles SW. of Colchester and 44 miles NE. of London by rail, 3035 ac., pop. 5468; P.O., T.O., 2 Banks, 1 newspaper. Market-day, Tuesday. During the period of the Danish invasions, Maldon was a Saxon stronghold, and was twice attacked by the foe, in 921 and 993. Henry II. granted it a charter of incorporation. Its mfrs. are crystallised salt, silk fabrics, cordage, and sails; it also has industries in brewing, brickmaking, and ironfounding. Oyster fisheries are a lucrative local resource, and some shipping trade is carried on. Maldon is now a sub-port of Colchester. It returned 2 members to Parliament from Edward III. until 1867, and 1 member from 1867 until 1885.

Maldon in the Domesday Book

A village in Maldon hundred, in the county of Essex.