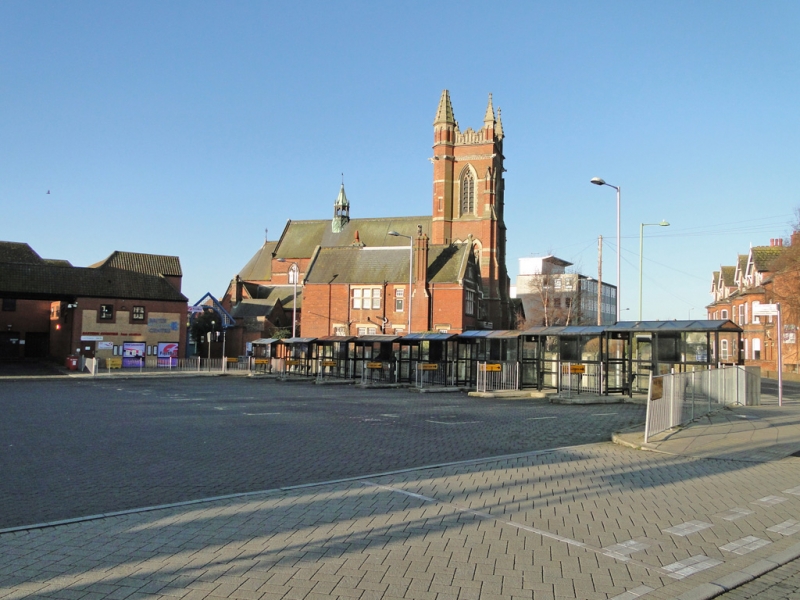 Lowestoft is a town in Suffolk

Location and coordinates are for the approximate centre of Lowestoft within this administrative area. Geographic features and populated places may cross administrative borders.

Lowestoft, mun. bor., seaport, watering-place, market town, and par., Suffolk, 10 miles S. of Yarmouth by road and 16 miles by rail, and 113 miles from London - par., 1685 ac. (200 water), pop. 16,755; bor. (comprising Lowestoft and Kirkley pars.), 2264 ac., pop. 19,696; 4 Banks, 3 newspapers. Market-day, Wednesday. Not long ago Lowestoft was a quiet fishing station, but it has now become a thriving and important town, chiefly on account of the impetus given to its industries by the construction of a harbour, piers, and docks, and by the extension of the railway. These improvements have given life to an extensive shipping traffic, while the fisheries, for which the port has long been famed, have risen to great importance and value. (For shipping statistics, see Appendix.) On the cliff is Lowestoft High Lighthouse, 53 ft. high, with revolving light 123 ft. above high water and seen 16 miles, and on the Ness, ½ mile distant, is Lowestoft Low Lighthouse, 48 ft. high, with occulting light 40 ft. above high water and seen 11 miles. The new dock (covering between 10 and 11 acres), opened in 1883, with its fish market, is used by drift-net boats; while trawlers have accommodation at the old dock and fish-market. Lowestoft occupies the most easterly point of land in England, and is much frequented for its bathing. The herring fishing is its great industry, connected with which there are boatbuilding, sail making, and rope and twine making. There are also large oil mills, flour mills, and coach works. Lowestoft was made a municipal borough in 1885.

Lowestoft in the Domesday Book

A village in Lothingland hundred, in the county of Suffolk.