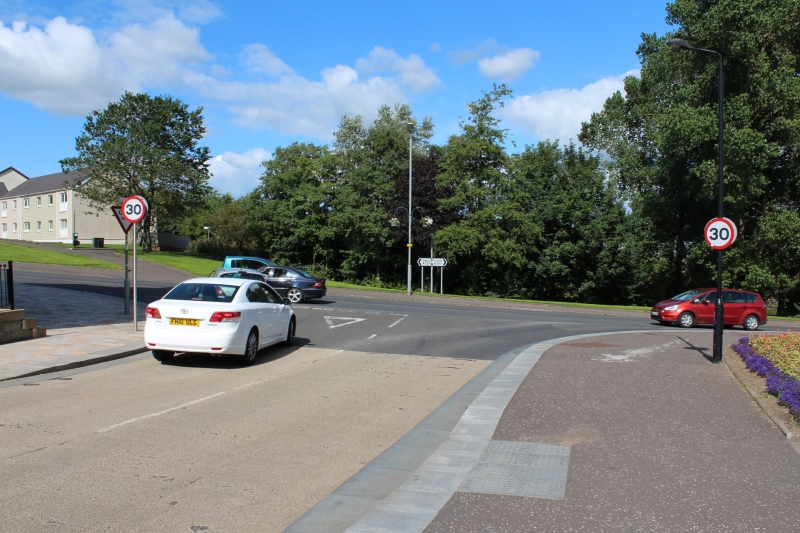 Kilwinning is a town in North Ayrshire

Location and coordinates are for the approximate centre of Kilwinning within this administrative area. Geographic features and populated places may cross administrative borders.

Kilwinning, town and par. with ry. sta., N. Ayrshire - par., 10,989 ac., pop. 7037; town, on river Garnock, 3½ miles NW. of Irvine, 25½ SW. of Glasgow, and 392 NW. of London, pop. 3469; P.O., T.O., 2 Banks. Kilwinning has some remains of an abbey, founded in 1140 and destroyed in 1561. It is traditionally the birthplace of Scottish Freemasonry, and the Kilwinning Lodge claims (or claimed) to be the Mother Lodge of Scotland; in the Statutes of 1599, however, precedence was given to the lodge at Edinburgh. The Royal Company of Archers of Kilwinning dates from at least 1488; their annual custom of shooting at the papingo or popinjay is described in Scott's Old Mortality. Kilwinning has a woollen factory and large engineering and fireclay works, and many of the inhabitants find employment in the neighbouring Eglinton Ironworks.