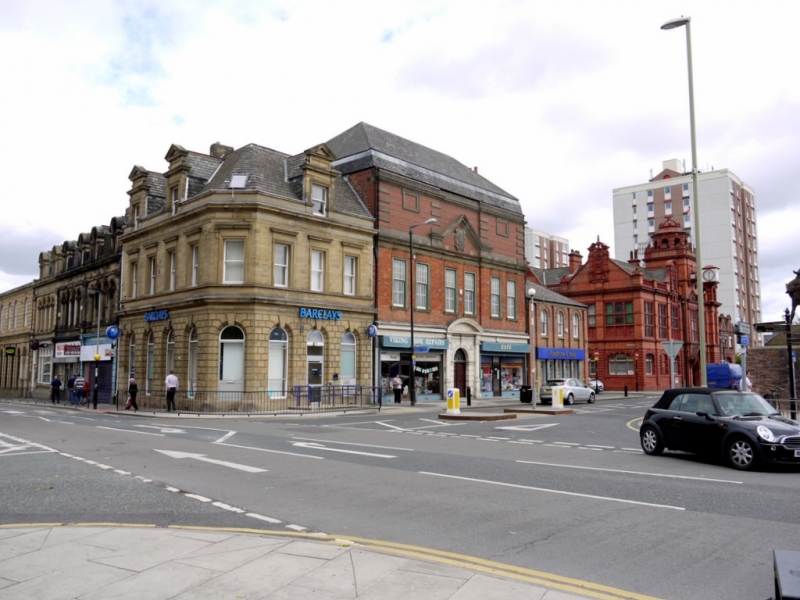 Jarrow is a town in South Tyneside

Location and coordinates are for the approximate centre of Jarrow within this administrative area. Geographic features and populated places may cross administrative borders.

Jarrow, mun. bor., river port, and par., Durham - par. (containing the bor. of South Shields) 10,305 ac., 840 tidal water, and 345 foreshore, pop. 115,216; bor., on r. Tyne, 3 miles SW. of South Shields by rail, 850 ac., pop. 25,469; 2 Banks, 2 newspapers; is one of the most interesting localities in the N. of England, chiefly through its having been the birthplace of the Venerable Bede (673-735), and the scene of his labours. It was a station of the Romans. A monastery, of which the ruins are still to be seen, was founded here in 680. The church of St Paul, an edifice of great antiquity, was restored in 1866. Jarrow is one of the Tyne ports, and has commodious docks, extensive shipbuilding yards, chemical works, paper mills, and a large foundry. It received its charter of incorporation in 1875.