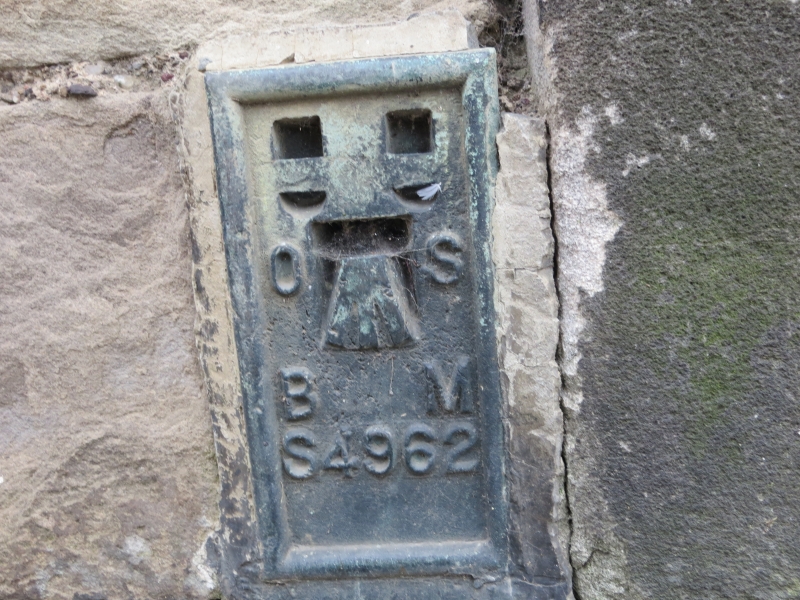 Irvine is a town in North Ayrshire

Location and coordinates are for the approximate centre of Irvine within this administrative area. Geographic features and populated places may cross administrative borders.

Irvine, parl. and royal burgh, market and seaport town, and par., Ayrshire, near mouth of river Irvine, 7 miles W. of Kilmarnock and 390 NW. of London by rail - par., 3930 ac., pop. 6013; royal burgh, pop. 4508; parl. bor., pop. 8498; town, pop. 8517; P.O., T.O., 4 Banks, 3 newspapers. Market-day, Monday. The parl. burgh and town include the large suburb of Fullarton, in Dundonald par. The industries of Irvine include shipbuilding, engine-making, iron-founding, and the mfr. of chemicals. Irvine was formerly the third port in Scotland; it is now merely a sub-port of Troon, but since the harbour improvements of 1873 trade has revived. The principal exports are coal, iron, and chemical products. Irvine was made a royal burgh by Alexander II. (1214-1249). It was the seat of a monastery of White Friars, founded in the 14th century by the Fullartons. It contains interesting ruins of an old mansion (Seagate Castle), said to have been a town residence of the Earls of Eglinton. James Montgomery (1771-1854), the poet, and John Galt (1779-1839), the novelist, were natives. Irvine is one of the Ayr District of Parliamentary Burghs, which returns 1 member.

Irvine, The, river, Ayrshire; rises on the Lanarkshire border, near Drumclog, and flows 29 miles W., separating the districts of Cunningham and Kyle, to the Firth of Clyde at the town of Irvine.