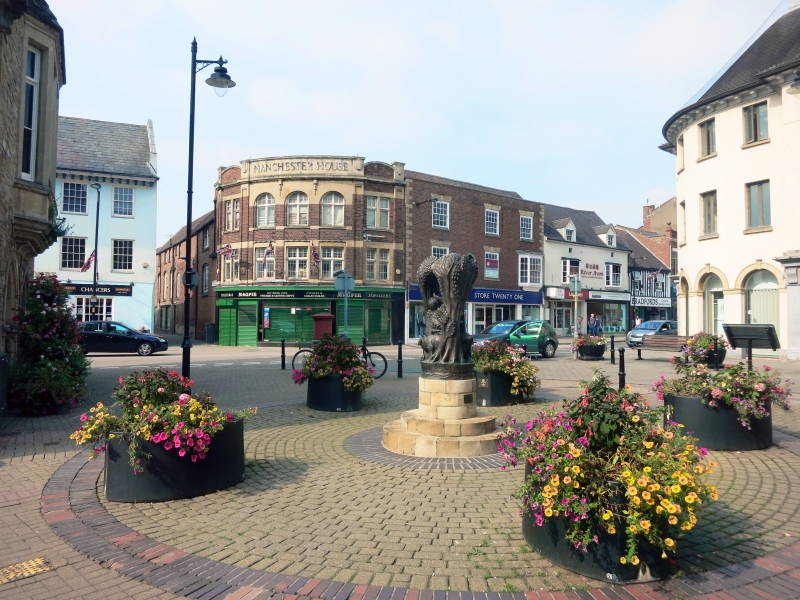 Evesham is a town in Worcestershire

Location and coordinates are for the approximate centre of Evesham within this administrative area. Geographic features and populated places may cross administrative borders.

Evesham, mun. bor. and market town with ry. sta., E. Worcestershire, on river Avon, 15 miles SE. of Worcester and 105 miles NW. of London, 2338 ac., pop. 5112; P.O., T.O., 2 Banks, 1 newspaper. Market-day, Monday. A stone bridge of 8 arches connects the town with Bengeworth. The chief industry is market-gardening; but there are also some mfrs. of agricultural implements, and of gloves and hosiery. Evesham was the seat of a monastery as early as the beginning of the 8th century; the tower (built a little before the Reformation) still remains, and is considered one of the finest specimens of its kind in England. The battle of Evesham, which replaced Henry III. on his throne, was fought in 1265. Evesham returned 2 members to Parliament till 1867, and 1 member till 1885.

Evesham in the Domesday Book

A village in Fishborough hundred, in the county of Worcestershire.