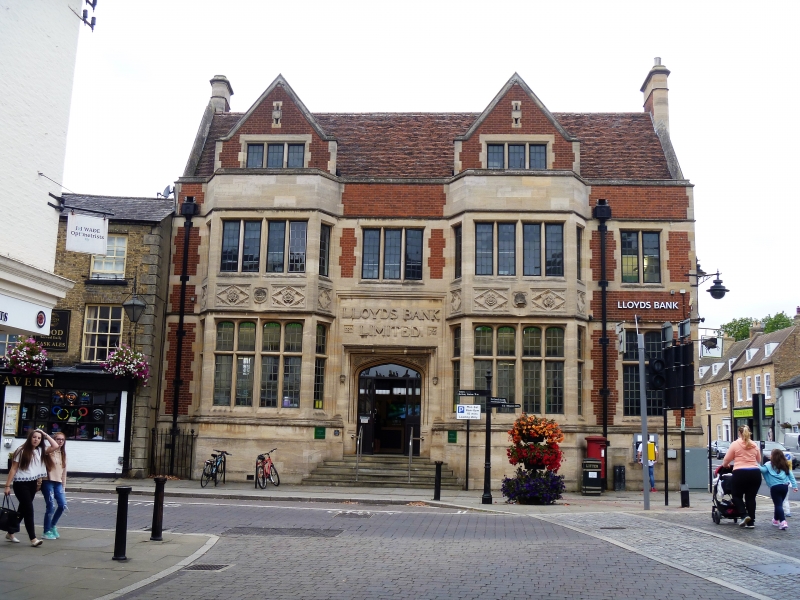 Ely is a city in Cambridgeshire

Location and coordinates are for the approximate centre of Ely within this administrative area. Geographic features and populated places may cross administrative borders.

Ely.-- ancient city and market town, Cambridgeshire, on an eminence on the left bank of the Ouse, 15 miles NE. of Cambridge and 70 NE. of London by rail, 16,057 ac., pop. 8171; P.O., T.O., 3 Banks. Market-day, Thursday. Ely has a manufactory for earthenware and tobacco pipes, and in the neighbourhood are several mills for the preparation of oil from flax, hemp, and cole-seed; but the principal industry is agriculture. The ground in the vicinity is chiefly occupied by market gardens, and large quantities of fruit and vegetables are sent to the Cambridge and London markets. Ely was made the seat of a monastery in 670 or 673, and was erected into a bishopric in 1107; the conventual church was converted into a cathedral by Henry VIII. Ely Cathedral is one of the finest and most interesting edifices of the kind in Great Britain, displaying, as it does, all the various styles of architecture, from Early Norman to Late Perpendicular. The churches of St Mary and Holy Trinity are old; the latter, which is attached to the cathedral, is one of the most perfect specimens of the time of Edward II. The city comprises the pars. of Ely College, Ely Holy Trinity, and Ely St Mary -- Ely College, pop. 112; Ely Holy Trinity, pop. 5048; Ely St Mary, pop. 3011.

Ely in the Domesday Book

A village in Ely 2 hundred, in the county of Cambridgeshire.